Sunday mornings don’t usually find me on the seashore, but this particular Sunday in July whilst we were holidaying in West Kent I noticed that there was a free guided Nature Walk at Rye Harbour Nature Reserve. Now being only 20 minutes away AND free  I thought that would be a great way to spend a couple of hours and learn something about specific shingle flora too.

Rye Harbour was once a very busy fishing port, but over the centuries the harbour has silted up and the village now lies two miles from the town of Rye. The Nature Reserve  is quite flat with some wheelchair access to all five of the bird watching hides and many paths suitable for rugged wheelchairs with some paths along a private tarmac road.

So if you have ever wandered on the shingle shores and salt-marshes of England and wondered about what grows in such an inhospitable landscape then come along and we’ll see what we can find. 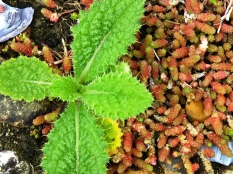 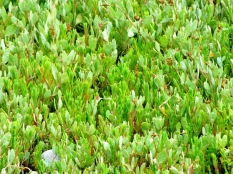 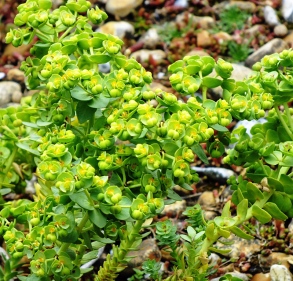 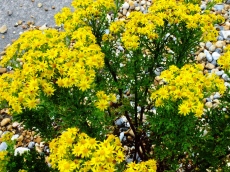 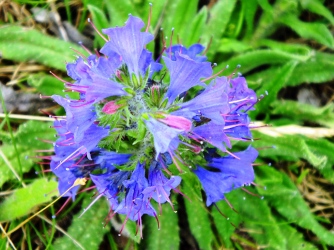 In May and June the masses of sea kale have clouds of white flowers which are honey scented. The sculpturesque leaves are tough and waxy and shaped to allow rain-water or dew to funnel down to the long tap roots. The strange round translucent green fruits appear in July. They look like peas and taste like cabbage. Oh, and yes, like the sea samphire this plant is edible. 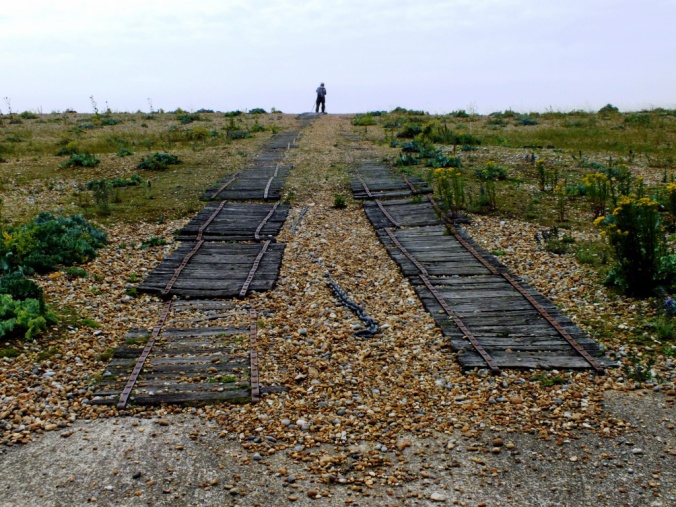 Scarlet pimpernel – laughter bringer, shepherd’s joy, shepherd’s sundial, shepherd’s weather-glass – is a pretty little flower which only opens when the sun is out and then only between the hours of 9 – 3 closing at once if the sky becomes overcast and threatens rain, hence its rather lovely common names. 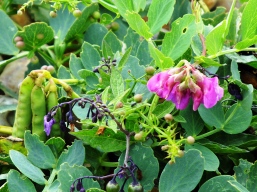 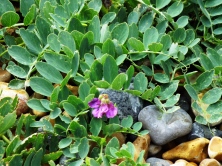 After exploring the shingle ridge we headed inland towards the lagoons. With the clouds dispersing and the sun appearing, the morning brightened up, and away from the beach it was much more sheltered. Skylarks rose out of the reeds and hovered high above as we went looking for hidden treasures, their sweet song radiating through the air. 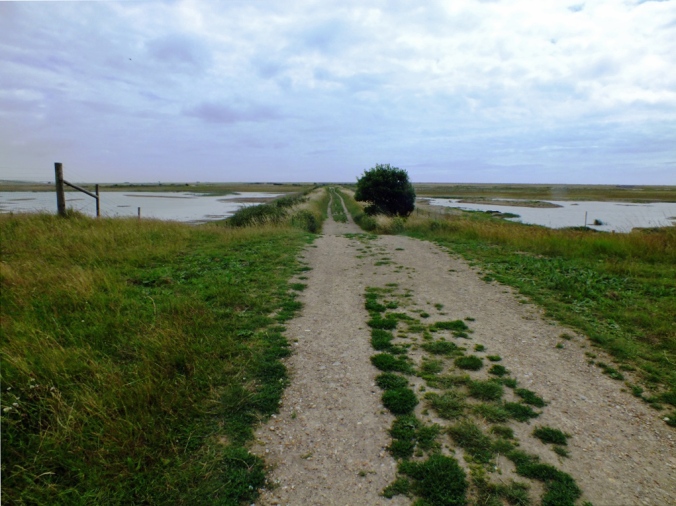 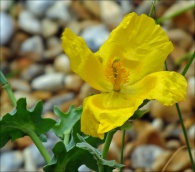 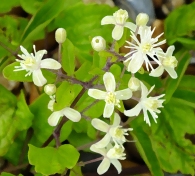 The reserve contains some rare plants including Least Lettuce and the Marsh Helleborine Orchid, which sadly wasn’t quite open. A stunning orchid of wetland areas looking more like a diminutive Cymbidium orchid from tropical Asia than something you might find in Britain, it was a privilege to see it. 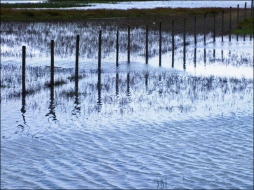 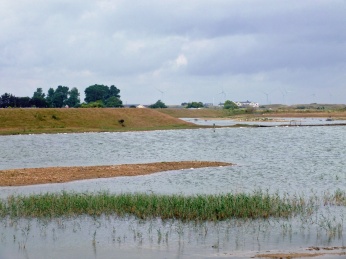 Heading back towards the car park look out for the Martello tower #28 on your left. 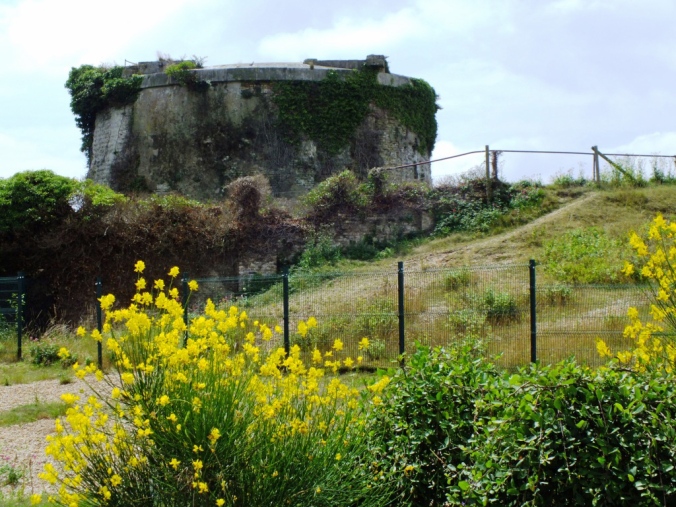 Rye Harbour Wild Reserve website has much more information about this type of habitat and the different walks around the reserve. Without the experience of the volunteer guide I wouldn’t have seen half of these plants, never mind know what they are. The walk provided exercise and education and was most enjoyable. A donation is appreciated, but by no means demanded.