One of the places I wanted to visit whilst in Edinburgh is a much lesser known garden than the Botanic Gardens and on a much smaller scale. Having read about it I was intrigued by the concept of this unusual garden and the symbolism of the planting. Fortunately it is very close to the Waverley railway station where a certain Restless One (aka Jo) had to catch her train back to Hartlepool. She had generously agreed to meet me for the day and it was also close to the Cafe Royal which she had earmarked for supper, though being extremely crowded we actually nipped next door to the Guildford Arms and ate there. Both are very much worth a visit for the delightful architecture, but probably best avoided at 5 pm on a Friday!

The Restless One – she has a thing about steps!

The Archivists’ Garden links the three buildings that surround it: The National Archives of Scotland, the General Register Office for Scotland and the Court of Lord Lyon which together maintain the history of Scotland. The garden illustrates the links between plants and Scotland’s collective memory. 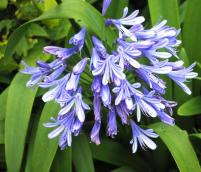 The 57 plants in the garden are somehow linked to Scottish history and culture. Some were introduced from other parts of the world and so the beliefs attached to them have come from different cultures.

The plants have been organised under seven distinct headings: Birth, Death, Marriage, Heraldry, Tartan, Famous Scots and Homecoming. Since the human mind stores memories rather randomly, the garden has been planted in bands  so that it flows and curves.

Apple (Malus Domestica) and Pear (Pyrus communis) have been associated with love, birth and fertility. The birth of a child was often marked in many cultures by the planting of an apple tree for a boy and a pear tree for a girl.

The origin of the growing of daffodils (Narcissus pseudonarcissus) in a churchyard comes from the association of the flower with the Greek god of the underworld – Hades. St John’s Wort (below) is a medieval fertility aid also associated with birth, death and marriage.

The almond (Prunus dulcis) has long been associated with weddings, hence the use of almonds as ‘favours’ and in wedding cakes. It arrived in Britain in the 16th century and is associated with Cybele, the goddess of fertility.

Flowers often appear in heraldry, especially in the badges of Highland clans. Bell heather (Erica cinerea) is the plant badge of the Clan McDougall. White heather the clan badge of the Macphersons.

Dark blue and black dyes could be produced from the root of the Iris (Iris pseudacorus). Bright green comes from the leaves. 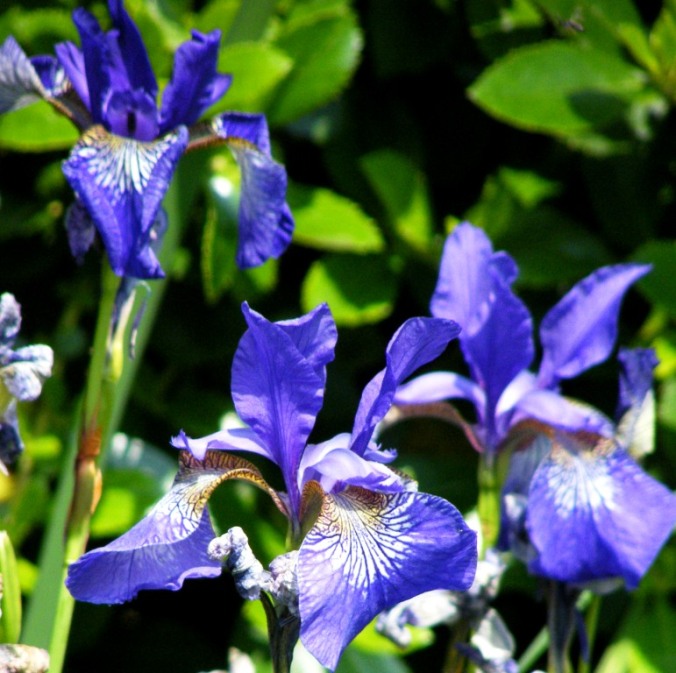 The leaves of Bear’s Breeches (Acanthus spinosus) appear around the capitals of the classic Corinthian columns. This feature was greatly loved by Scottish architect Robert Adam (1728-1792). It was also used in his design of the General Register House. 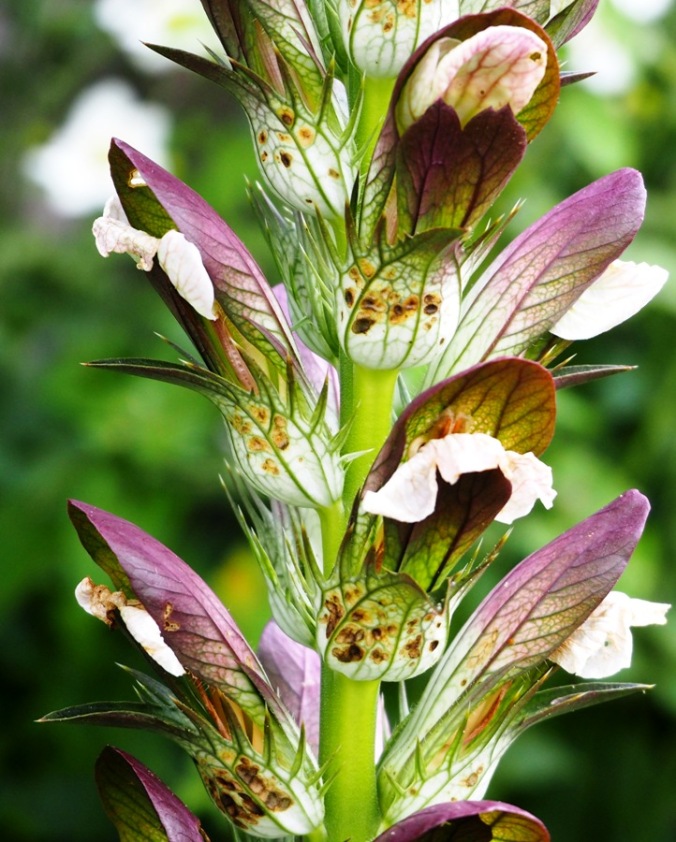 The Common foxglove (Digitalis purpurea)  was often taken abroad by emigrants as a symbol of their homeland. It was traditionally associated with witches and fairies and as a source of folk medicine before being used by doctors to treat heart conditions.

Many of the plants in the garden have associations with several of the categories and a list of all the plants can be found in The Archivists’ Garden which was conceived and coordinated by David R Mitchell, Curator at the Royal Botanic Garden Edinburgh, who also researched and produced the interpretation.  It was designed by Gross Max using his plant palette.

Things You Have Liked