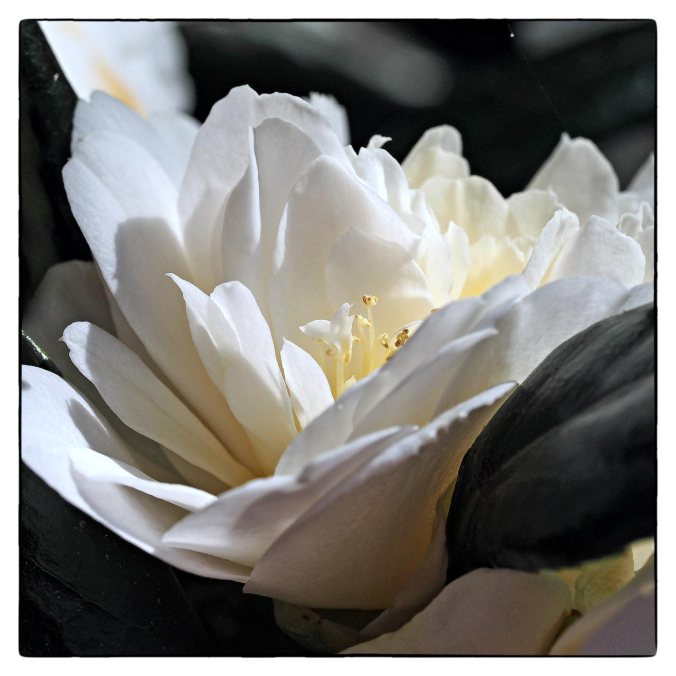 This double white camellia has been with me since Ludlow. When we moved two years ago it was covered in flowers, but last year only had two. During last summer I watered and fed it and gave it a mulch of fresh Ericaceous compost and in the autumn buds began to form. After two ‘fallings over’ (it is in a container) due to storms and high winds at the beginning of the year, I brought it into the cold conservatory where it has remained. By avoiding the snow and the frost the blooms this year have been glorious. Perfectly white and perfectly formed waxy petals. I just wish camellias came with fragrance as every time I pass by I want to sniff it. 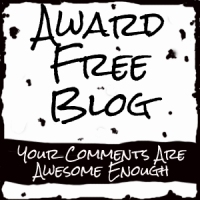